What do blue whales eat? 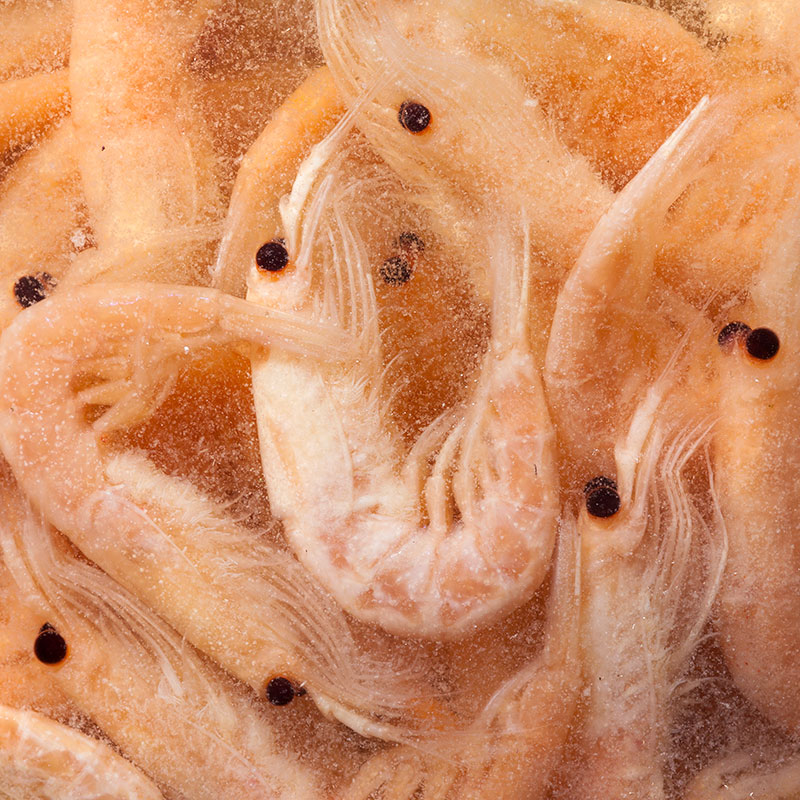 Blue whales eat krill - tiny, shrimp-like crustaceans that live throughout Earth's oceans. The huge whales can eat up to four tonnes of krill every day.

Blue whales lunge through large swarms of krill with their mouths open, taking in more food in one mouthful than any other animal on Earth. Krill make up the vast majority of a blue whale's diet.

The blue whale is a filter-feeder. Its throat has an expandable, pleated structure to engulf a volume of water and prey that is greater than the animal's own body weight. The water it takes in at the same time as its food is pushed out of the mouth by its enormous tongue, through strainer-like baleen plates which hang down from the upper jaw.

Watch how a blue whales lunges for its food.

How much plastic is in the ocean?