How do oysters make pearls? 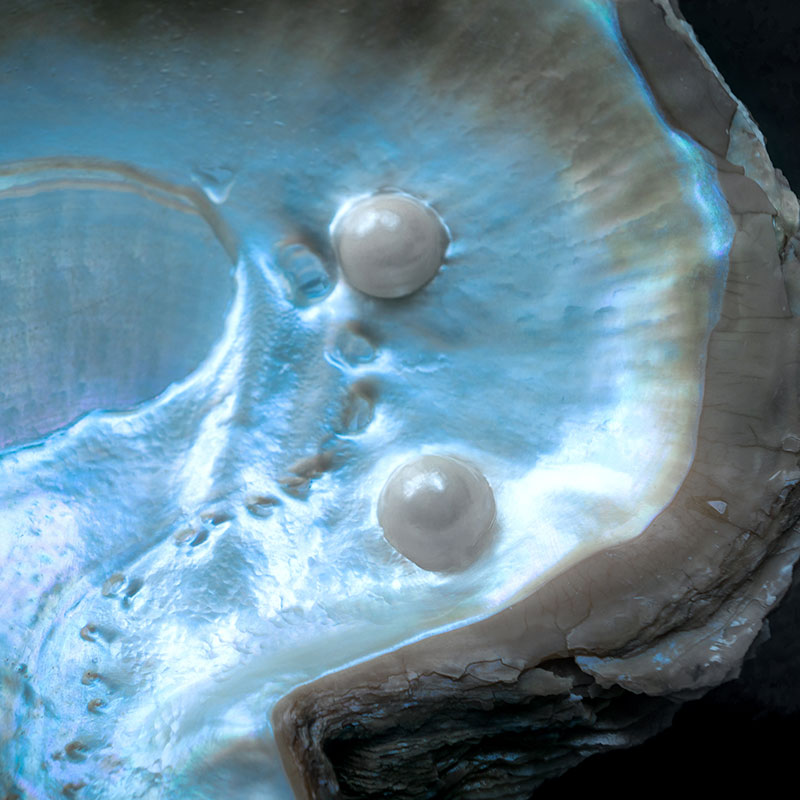 Pearls are made by marine oysters and freshwater mussels as a natural defence against an irritant such as a parasite entering their shell or damage to their fragile body.

The oyster or mussel slowly secretes layers of aragonite and conchiolin, materials that also make up its shell. This creates a material called nacre, also known as mother-of-pearl, which encases the irritant and protects the mollusc from it.

When pearls are cultured commercially an irritant is manually inserted into a mollusc to promote the production of mother-of-pearl.

Nacre can form naturally around almost any irritant that gets inside the shell, creating some very unique and precious pearls.

Other bivalve molluscs and gastropods can produce pearls, but these aren't made of nacre.

What do killer whales eat?