We can't wait to see you from 5 August. Book your free ticket in advance.

How do other animals see the world?

Seeing through one eye or many, in technicolour or black and white, few animals experience the world as we do.

By analysing the properties of animals' visual systems, we can model what the world would look like through their eyes.

The images below each show a scene as viewed by a human. Drag the slider to the left to see how an animal would see the same scene. 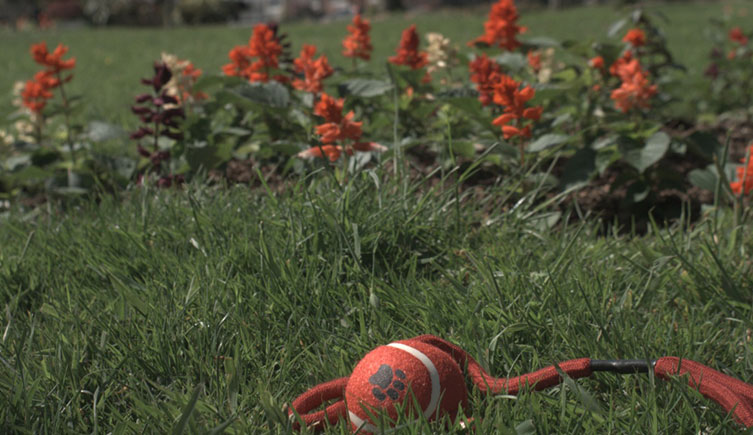 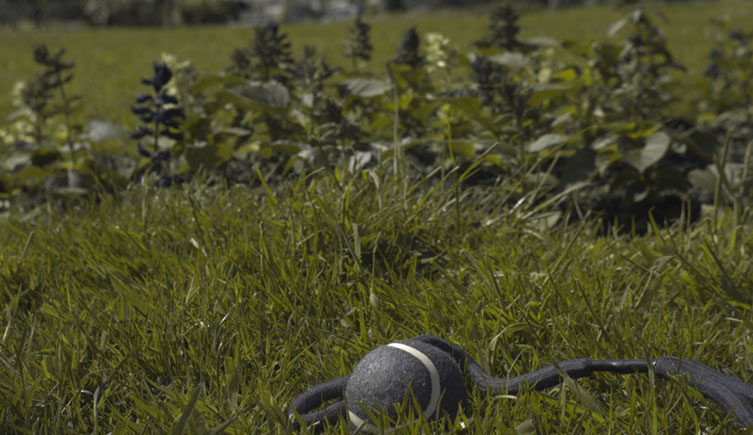 Each cone type contains a pigment sensitive to particular wavelengths of light. The range of colours an animal sees depends on the combination of colour-sensitive pigments in their eye and the processing by the brain.

With fewer cone types, dogs can't distinguish between as many colours as we can. 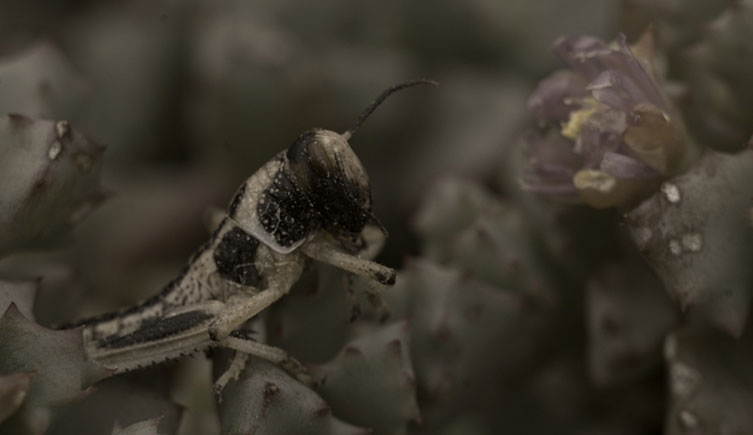 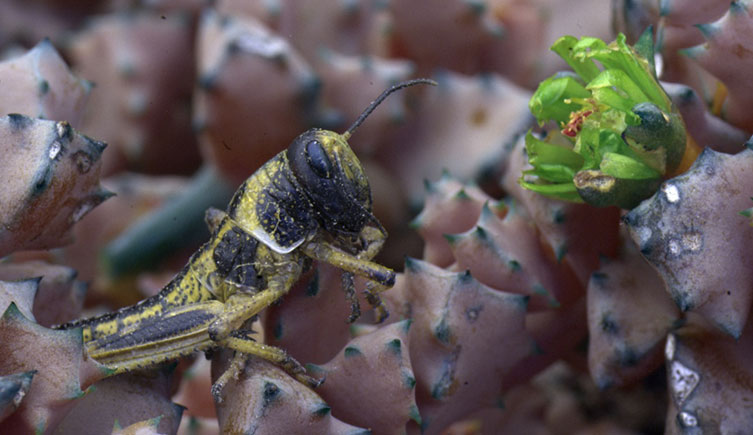 Humans don't see colours very well, or even at all, in low light. This is because our cone cells function best in relatively bright light.

Other cells in our eyes, called rod cells, help us see in dim light. But because rod cells only have a single light-sensitive pigment, at night we see in shades of grey.

Geckos, on the other hand, have excellent colour vision at night - a useful advantage for a nocturnal hunter. Their eyes have evolved to be up to 350 times more sensitive to colour at night than ours. 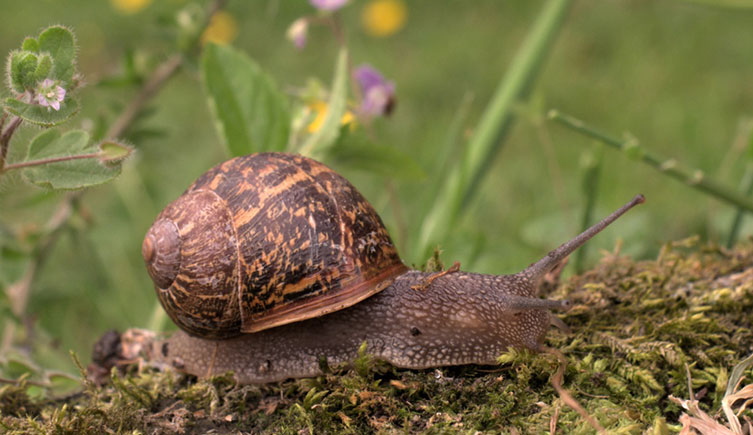 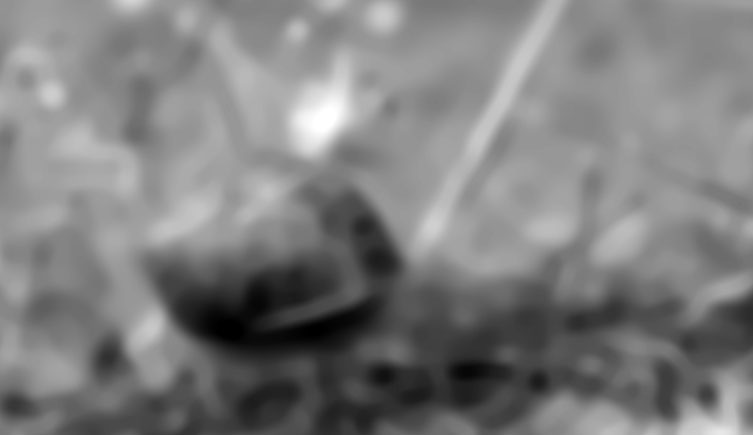 Although the eyes of garden snails can't focus or see colour, they would just about be able to make out this other snail moving past, or a predator approaching.

The snail's ability to discern different intensities of light helps it navigate towards dark places. 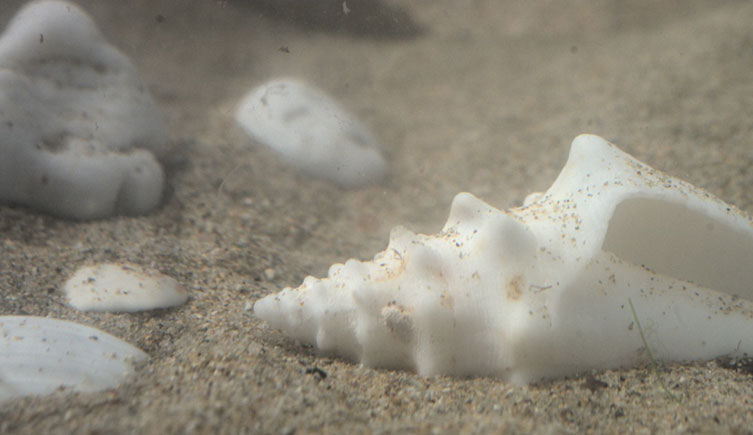 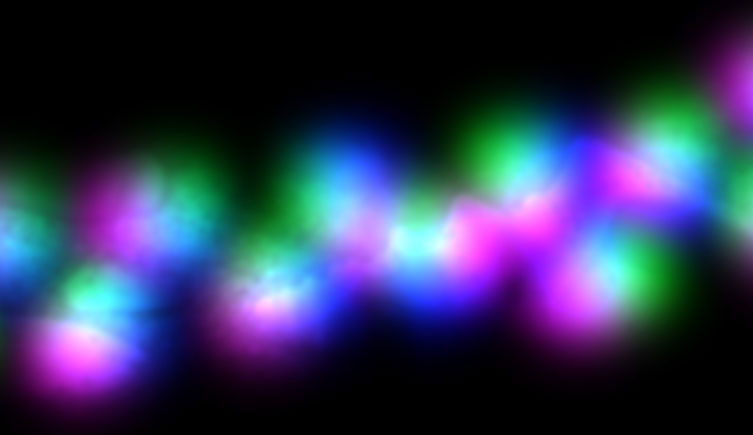 Adult giant clams are completely stationary, having attached themselves to rocks or coral. They observe the world through several hundred tiny pinhole eyes along the edge of their soft bodies.

Pinhole eyes are the shape of a deep cup and have a narrow opening, but no lens. They are just one of an enormous variety of eyes owned by molluscs - animals such as slugs, snails, oysters and octopuses - which demonstrate different steps in eye evolution. 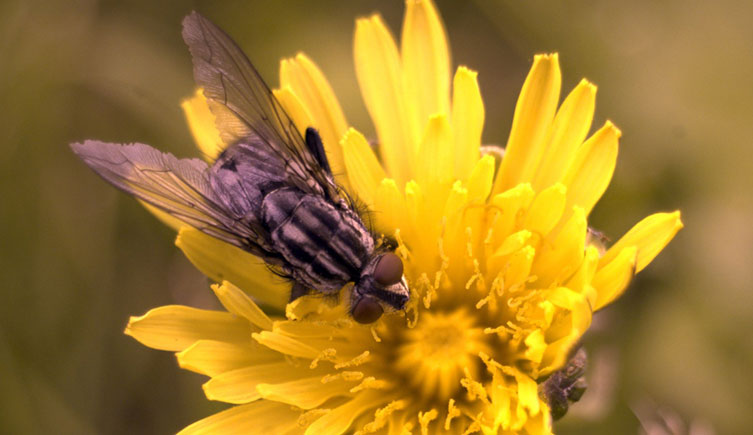 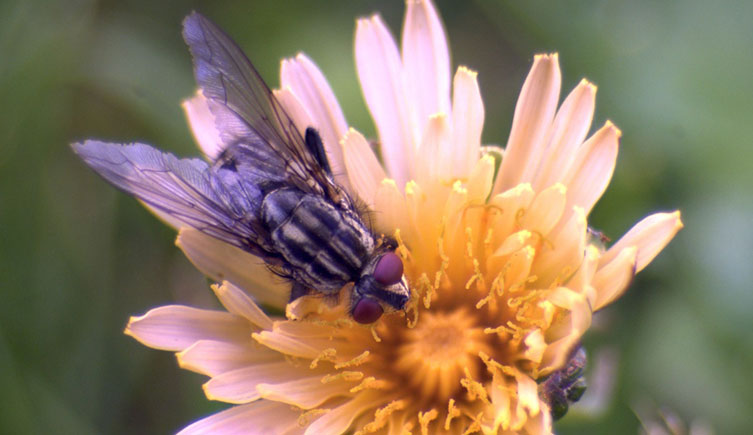 Excellent vision from eight pairs of eyes helps these spiders hunt. When they spot potential prey, they pounce.

Their biggest pair of eyes face forward and give the spider high-resolution vision. The other, smaller eyes are used for peripheral vision and detecting motion.

Jumping spiders can see a broader spectrum of colours than we can. They even have pigments sensitive to ultraviolet light, so they are able to see more details in this flower's petals than we can.