We use cookiesÂ to give you the best online experience. We use them to improve our website and content, and to tailor our digital advertising on third-party platforms. You can change your preferences at any time.Â 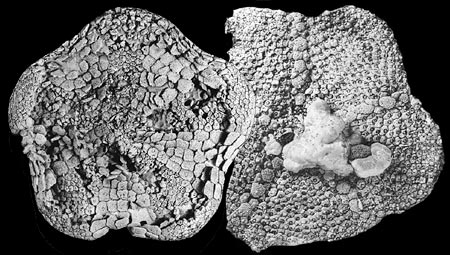