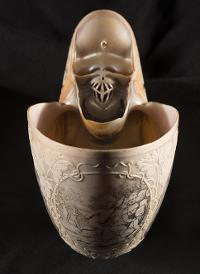 Beautifully carved, it is easy to imagine this shell was one of Sir Hans Sloane’s favourite specimens. His huge collection forms the core of the British and Natural History Museums. 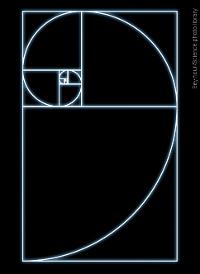 Fibonacci spiral formed by drawing a quarter circle in boxes whose lengths decrease by a factor of 0.168 – the golden ratio.

Sloane was captivated by beautiful objects. He particularly prized this nautilus shell. Its coil follows the golden ratio used by Leonardo da Vinci to create proportions pleasing to the human eye.

Sloane believed the carving by Dutch artist Johannes Belkien improved on its natural perfection. It is the only Belkien carving bearing his full signature. 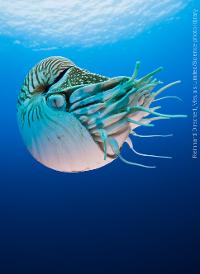 Nautiluses have changed so little from their 350-million-year-old ancestors, they are known as living fossils. They were once some of the largest sea predators, but now need protection from humans.

Their beauty, so cherished by Sloane, still drives the capture of thousands each year. With luck, export bans will encourage us to treasure these animals more alive than dead. 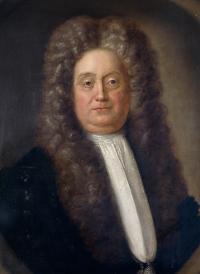 Sloane was a naturalist, doctor and perhaps the most important ever collector. At a time when Europeans were making voyages of discovery around the world, collecting curious specimens and artefacts from far-flung places became a popular and prestigious hobby.

Physician to the rich and famous, and successful entrepreneur, Sloane used his wealth to build an unrivalled collection. 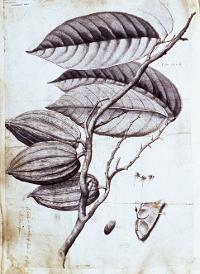 Sloane’s first passion was plants with medicinal properties. On his own voyage to Jamaica, he marvelled at the exotic species around him and discovered a medicinal drink of cocoa beans mixed with water. Sloane preferred it with milk, and so hot chocolate was born. Back in England, he sold the recipe as a comforting remedy, later adopted by Cadbury’s.

Montagu House, Bloomsbury, the first home of the British Museum.

Sloane spent more than £100,000 (many millions today) accumulating more than 400,000 objects, from plants and animals to antiquities
and books.

He wanted to share them with the general public as well as academics, so requested that they be sold to the nation on his death for £20,000.

The funds to buy them were raised through a national lottery and they formed the founding collection of the British Museum.

Birth of a museum 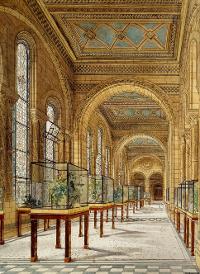 In 1881, the natural history collections, including this shell, were re-housed in the building you are now in, eventually becoming the Natural History Museum.

Sloane’s wishes have been fulfilled many times. His collections have been studied and added to by the greatest scientific minds and are enjoyed by millions of visitors such as you each year. 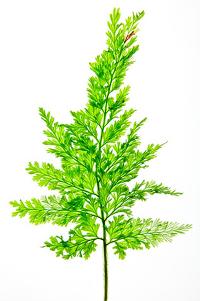 Watch videos about Hans Sloane and other important collectors that have contributed specimens to the Museum, in the Darwin Centre, in the Orange Zone.
Tweet #NHMtreasures