A Wave of Plastic 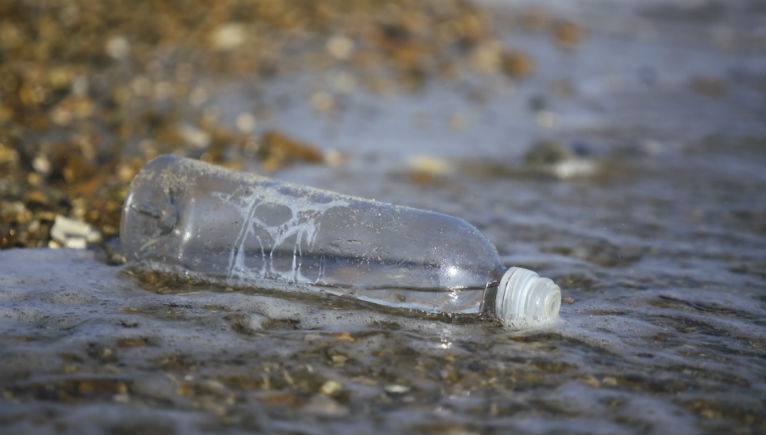 Plastic is incredibly useful - it's versatile, durable and cheap - which is why it's so abundant in our daily lives.

But billions of tonnes of plastic are being dumped into our oceans every year, posing serious threats to marine life, with a knock-on effect for humans.

Scientists are unravelling the impact of plastics on the marine food web and have been searching for solutions.

Join researchers Tamara Galloway and Ceri Lewis whose work has influenced legislation worldwide, including the UK government's ban on microbeads in cosmetics.

Lates: Your Planet Needs You

This Nature Live talk is part of our Lates: Your Planet Needs You event on 30 November from 18.00-22.00, in partnership with the Natural Environment Research Council (NERC).

Find out more about upcoming topics and guests appearing on Nature Live, our free live show held every Friday, Saturday and Sunday in the Attenborough Studio.

How to find the Attenborough Studio

The Attenborough Studio is in the Darwin Centre in the Orange Zone.