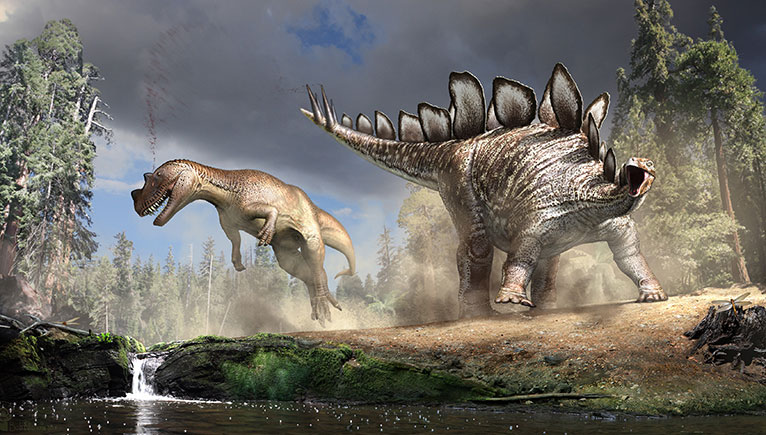 Dinosaurs have fascinated humans since their discovery, which led to them becoming main characters on the big screen.

But are the dinosaurs we see on film a true representation of the animals that walked the Earth millions of years ago?

Join palaeontologist and cinema buff Kieran Miles to find out about how scientific discovery has influenced how dinosaurs are portrayed on film, and if the industry is doing them justice.

How to find the Attenborough Studio

The Attenborough Studio is in the Darwin Centre in the Orange Zone.

Find out more about upcoming topics and guests appearing on Nature Live, our free live show held every Friday, Saturday and Sunday in the Attenborough Studio.