William MacGillivray was born in Old Aberdeen, Scotland on 25 January 1796. Brought up by his uncle Roderick MacGillivray on the island of Harris in the Outer Hebrides, it was here that he developed a life-long love of the natural world.

At the age of 15, MacGillivray attended the grammar school in Aberdeen and went onto study medicine at King's College, Aberdeen from 1814. After five years of studying medicine however, his fascination with the natural world and zoology saw him give his studies up to focus exclusively on becoming a naturalist.

Armed with reference books, drawing supplies and his gun, MacGillivray set off on a tour of Scotland for the next two years. Although no drawings from this time survive, the journal he kept is preserved in the Aberdeen University Library and provides a fascinating insight into his experiences and observations.

At the age of 23, he set out for London to visit the collection of birds at the British Museum - an eight-week, 837-mile journey. He recorded his nature observations in his journal, including lists of the plants he found. Writing in his journal he commented, 'I felt my love of natural history very much increased by the inspection of the Museum'.

A total of 213 watercolours of mammals, birds and fish by MacGillivray are preserved in the library at the Natural History Museum. The collection was presented by MacGillivray’s second son, Paul Howard MacGillivray, in 1892.

Explore the groups below or show everything.

MacGillivray was influenced by his great friend, the American naturalist and painter, John James Audubon. Many of MacGillivray's subjects are shown life size and are animated in a similar style to Audubon. Their life-long friendship and writing partnership laid the ornithological foundations of Britain and America. 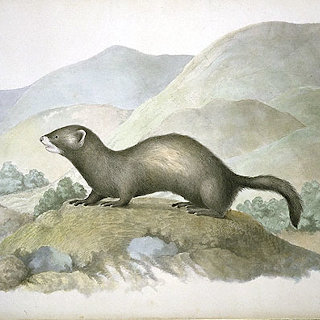 Throughout the 1830s, MacGillivray produced a collection of large-scale drawings of mammals. Intended to accompany his written work, MacGillivray was unable to raise the funds to publish them. 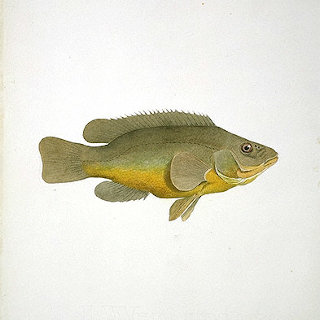 It is likely that MacGillivray obtained his fish specimens from the fish market. He would have looked for the best example of a fish species to take home and paint. 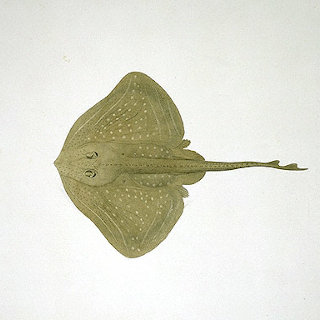 MacGillivray was an accomplished artist and considered himself to have 'a natural genius'.